In LightSlinger Heroes, legendary creatures run rampant – destroying everything in their path. You’re tasked with choosing a faction – and then taking on difficult quests in order to kill each beast. The gameplay may seem simple on the surface, but actual strategy is required in order to beat the toughest enemies.

With imaginative visuals, satisfying sound design, and polished “can’t-put-it-down” gameplay, LightSlinger Heroes is sure to leave a lasting impression on gamers looking for brief, intense magic battles across a fully-realized fantasy world. 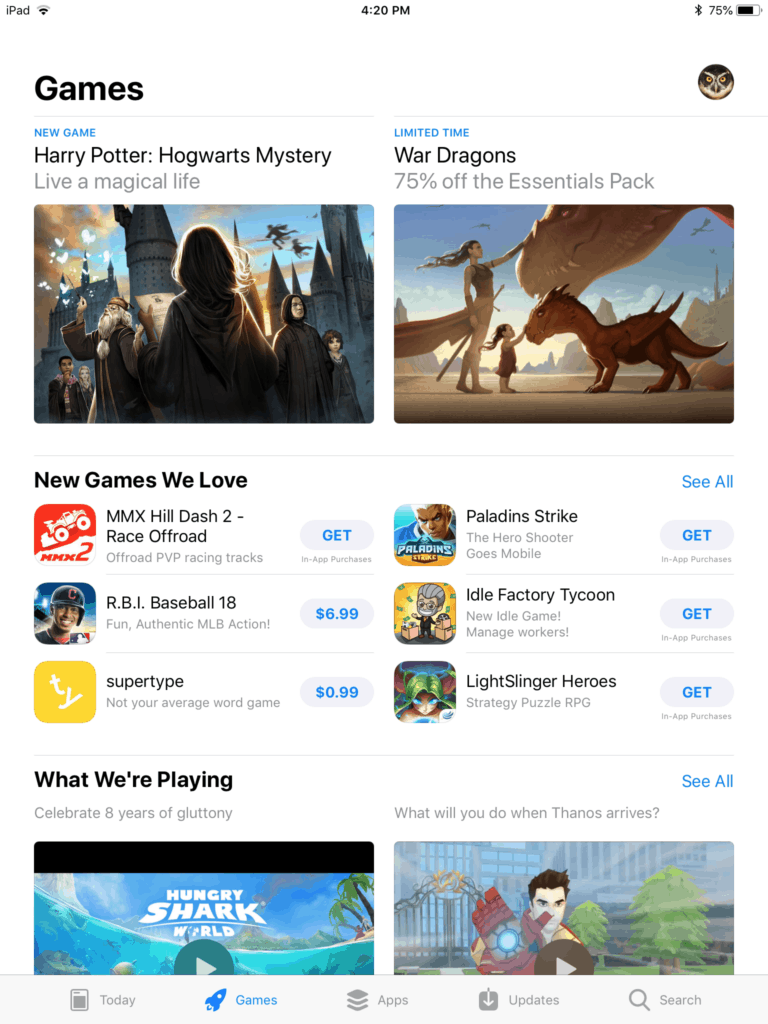 Ready, Aim, FIRE!
Created by veterans from Riot Games, LightSlinger Heroes is a twist on Match-3 gameplay – incorporating strategy, puzzles, and RPG elements. Shoot and match three or more bubbles to attack massive beasts as you sling your way to the top – and join the quest to become the legendary LightSlinger!

At a cursory glance, the marriage of bubble shooter and RPG might seem like a match made in heaven – but in reality, it requires a bit of “marriage counseling” to work. In order to ensure strategic depth on every board, Skyborne added mechanics like “Wild Bubbles” – allowing players to shoot three bubbles for a turn – and “Combo Effects” such as Heal/Attack All when you match five of a color.

Available on iOS and Android, LightSlinger Heroes has been featured in a number of outlets – including TouchArcade, Pocket Gamer, GeekNifty, Kongbakpao, popgeeks.net and The Gaming Outsider.