The upcoming XPO Game Festival – held October 13-15 at the Cox Business Center in Tulsa, Oklahoma – has added a number of well-known YouTube and Twitch streamers to its speaker roster!

Festival attendees will have a once-in-a-lifetime opportunity to meet these iconic personalities and listen in on a variety of topics:

*   “Taking Over the World with What’s Good Games”: The WGG crew (Andrea Rene, Kristine Steimer, and Brittney Brombacher) will discuss the creation of their gaming media powerhouse – including how they got their start in the game industry, and what brought them together.

*   “From Passion to Paycheck”: Counter Logic Gaming’s all-star streamer iKasperr has been climbing the ranks of livestreaming stardom since 2012. He’ll be sharing his personal journey from young charity advocate to rising superstar and how the melding of his passion for video games and charity fundraising helped skyrocket him to success.

*   “Finding Success in the Streaming Biz”: iKasperr will team up with fellow streamers Kintinue, ToothpickVic, and Shoagie to talk about breaking into Twitch and playing video games for a living.

*   “The House that Game Attack Built: An Hour with Craig & Bolen”: Craig Skistimas and Shaun Bolen of Game Attack will discuss their careers and offer advice for anyone who wants to become a part of the industry, build communities, and get their voices heard. Game Attack will also be broadcasting directly from the XPO show floor in the XPO Streaming Lounge. 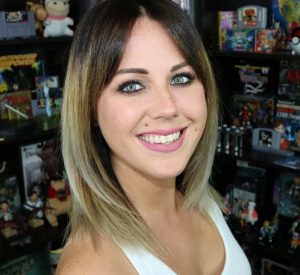 Self-proclaimed “nerd-entrepreneur” hailing from Seattle, Washington, Brittney currently runs the video game website BlondeNerd.com. Built in 2011, BlondeNerd.com kept Brittney sane while she was working at a dead-end, 8-to-5, 40-hour-a-week job – and it helped her realize that she belonged in the game industry. She ultimately quit her job, started a side gig to pay the bills (it’s important to do that, after all) – and she now spends the majority of her day producing content for her website, podcasting, creating YouTube videos, and covering video game events/conventions worldwide. 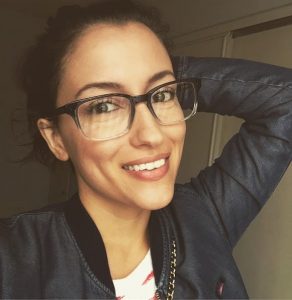 Kristine (a.k.a. “Steimer”) has been in the game industry for the past 10 years. Her career kicked off doing public relations for Microsoft Game Studios – but she quickly transitioned into media for IGN, where she developed a love for content creation. After IGN, she tested the waters of game development for BioWare Social before moving onto the community management team at PlayStation. Her final pit stop before joining WGG was also in community management – this time for CD Projekt Red. 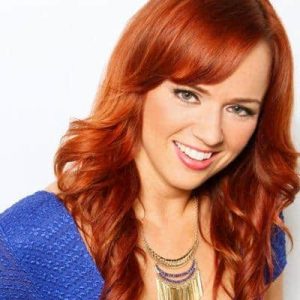 Andrea Rene is an on-camera host, producer and writer. You can watch and listen to her video game commentary every week on the What’s Good Games podcast. She also co-hosts on the video game news show Kinda Funny Games Daily. She was recently seen at the Electronic Entertainment Expo (E3) producing and hosting the “Raise Your Game” Facebook Live stage – and she was a guest contributor for YouTube’s Live at E3, IGN’s Up at Noon, and GameSpot. She’s been featured on Viceland, Spike TV, Yahoo Esports, ABC, DC All Access, GameStop TV, and more. 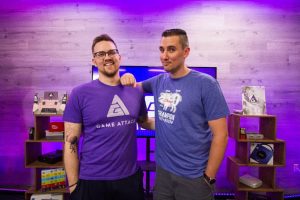 Game Attack is made up of Craig Skistimas and Shaun Bolen. The proclaimed World Tag Team Streaming Champions of Earth launched Game Attack with the goal of having the best community online. Completely backed by their audience, Game Attack streams nearly 30 hours a week on YouTube Gaming – and despite only having just over 100,000 subscribers, they have more YouTube Sponsors than any other channel on the platform. 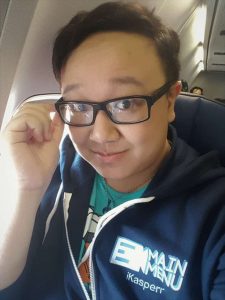 Daniel “iKasperr” Bong is a Twitch broadcaster, streamer for Counter Logic Gaming, the director/manager of the broadcasting team Main Menu, and the community manager for the charity crowdfunding website Tiltify. After spending six years in college to obtain two separate bachelor degrees, Kasper used all of that hard-earned credibility for a whopping nine months as an English teacher before pursuing his goal of becoming the next Starcraft 2 World Champion! After that dream faded (almost instantaneously), he started playing and broadcasting other games, which slowly led to his involvement with Twitch, Main Menu, and CLG. His passion for video games is only rivaled by his passion for charity – which led to his community involvement with Tiltify, a website that enables content creators to fundraise for their favorite charities in an easy and efficient way. Gaming and a passion for charity?! What next? You’re going to tell us he likes long walks on the beach? … Well, he does. 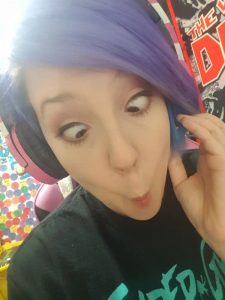 Twitch Partnered Broadcaster Kintinue has been a full-time variety caster for the last two years – focusing heavily on community involvement, charity work, and indie games. This goofball loves gaming, her community, and cats. She has been promoted on Twitch’s Partner Spotlight, spoken on panels, and taken part in Twitch’s Host and Interview workshop – as well as PJSaltan and other exciting events. 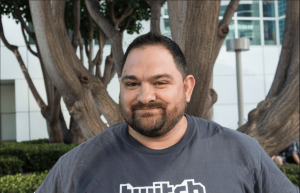 ToothpickVic is a streamer, dad, dad joker, community man, and professional troll target. Variety streamer with the goal of having fun, spreading love and root beer (or rum) – and the joys of watching an old(ish) man do push-ups for dying too much in-game. 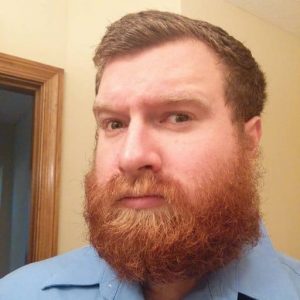 Shane “Shoagie” Osborne is a community manager, charity streamer, and convention addict. He is a collegiate adviser for eSports Initiative at Ohio State University and a guild leader for Extra Life Columbus. Charity and event organizing is the name of the game and something that is his passion. Eating everything in sight, throwing cookies at PAX attendees for charity, and collecting gaming swag to spread to the masses are just a few things he does for fun.

XPO Game Festival promises to be bigger and better than ever this year. Following its inaugural event in 2016, XPO boasts a jam-packed weekend where attendees will have opportunities to attend panels, demo games, compete in tournaments, enjoy tabletop games, join cosplay contests, relax in a retro gaming lounge, and more. For more information visit http://xpotulsa.com.

Tickets are available for purchase online through Eventbrite at the following link:
https://www.eventbrite.com/e/xpo-game-festival-tickets-30763390128

Early Bird Weekend Passes are available for $65 until September 1, 2017. Single Day Passes (Friday, Saturday, or Sunday) can be purchased for $35 each. All ages are welcome!

XPO Game Festival has been featured in a number of outlets – including Nintendo Insider, Hardcore Gamer, Gaming Cypher, Fangirl Nation, The Gaming Ground, and Tulsa World.