Coming on the heels of Amazon’s Mobile Masters in Seattle, Wargaming celebrates the 4th anniversary of its wildly popular team-based MMO World of Tanks Blitz with a bombshell: 100 million downloads across all supported platforms! 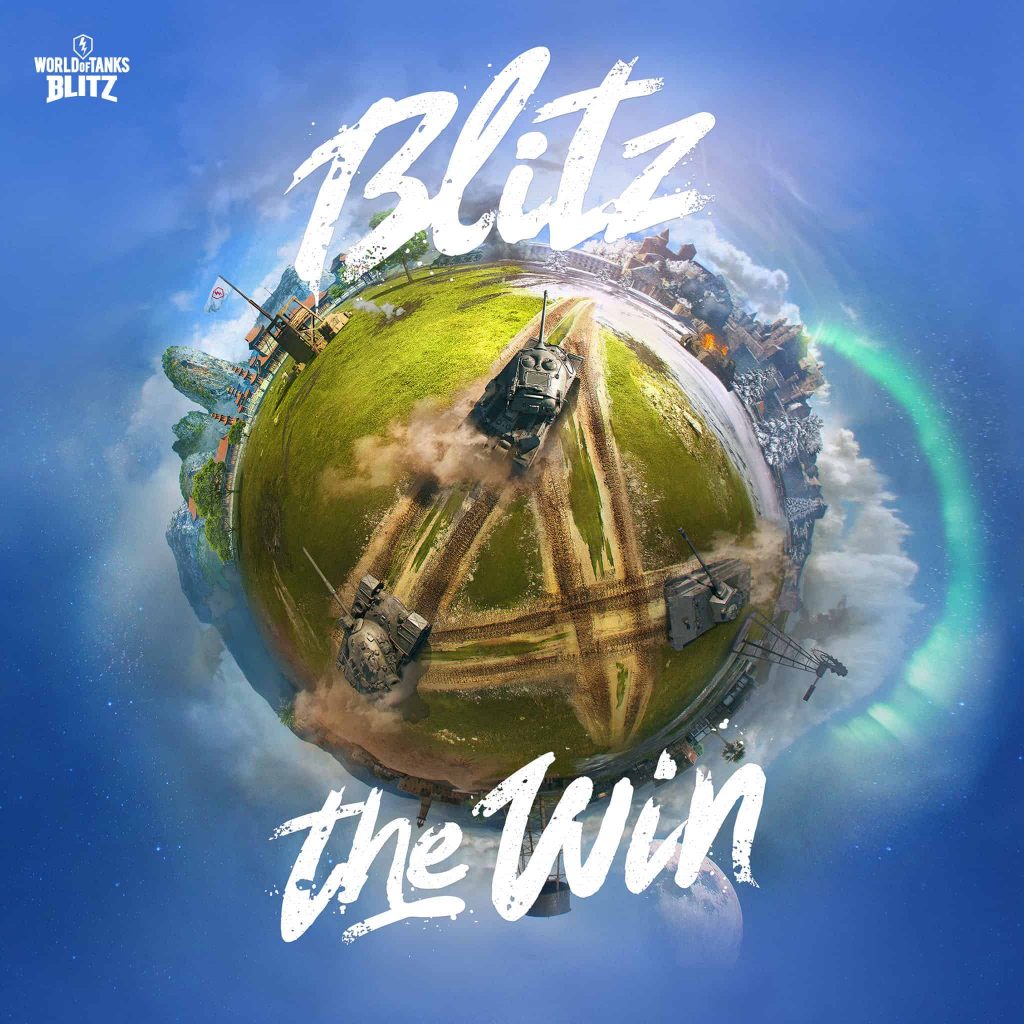 A number of different factors have contributed to the game’s explosive growth:

This past weekend, the 2018 edition of Mobile Masters was broadcast from Amazon’s own state-of-the-art streaming studio. Four teams representing North America, Europe, and CIS competed in the World of Tanks Blitz tournament – with North America’s Cry About It [PRAMO] taking the $10,000 prize.

To mark the game’s 4th anniversary, Wargaming is kicking off a very special contest for the World of Tanks Blitz community starting today:

After winning a battle, players can perform and record their best victory move and share the video or photo with friends on social media for a chance to win a memorable ”Blitz 4 the win” birthday t-shirt! 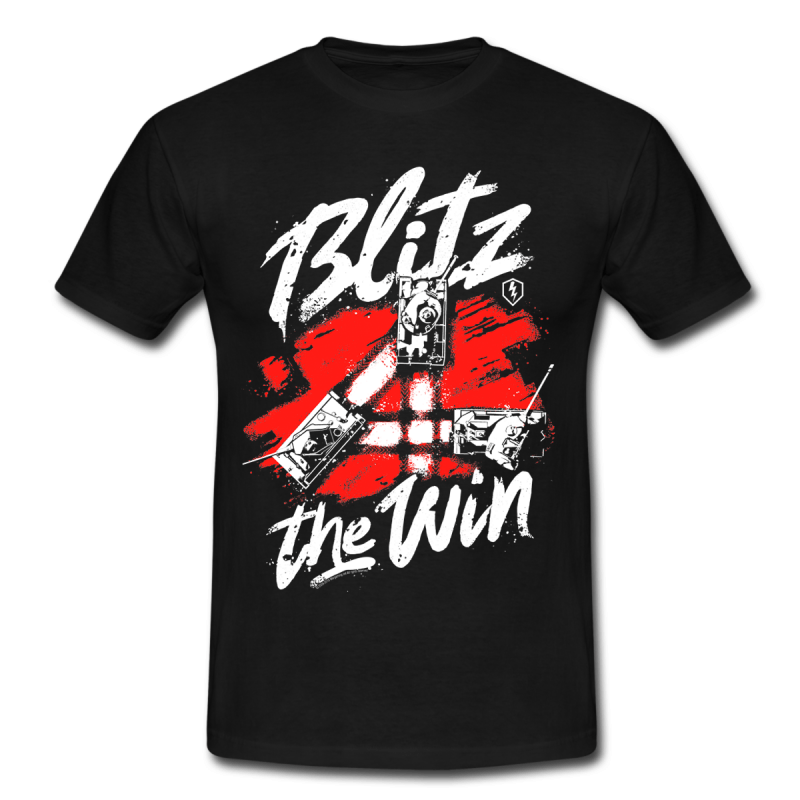 On top of that, a generous set of rewards awaits anyone who enters the fray:

Wargaming is lucky to have such a smart – and vocal – community. Thanks to player requests, Timers and Spare Parts were removed from the game. When the masses pushed for gloriously pink camouflage, developers were happy to oblige! By listening to the community’s requests – and implementing them – Wargaming has proven that the players are the game’s most valuable asset.

The final piece of the puzzle was the fortuitous collaboration with Games Workshop, which culminated with the introduction of Warhammer 40,000-inspired tanks such as the Vindicator and Predator. Unveiled in “Macragge’s Thunder” – a special Halloween event – these Ultramarine-carrying behemoths make short work of lesser tanks … and they pack quite a punch! Tankers were also able to customize their vehicles with two unlockable color schemes: Dark Angels green and Imperial Fists yellow.

Available on the App Store, Google Play, Steam and the Windows Store, World of Tanks Blitz has been featured in a number of outlets – including Heavy.com, DualShockers, TouchArcade, Android Headlines, VentureBeat, and Daily Mail.