With the ever-expanding nature of Penny Arcade Expo events, PAX Prime has officially become PAX West to coincide with its directional brethren in PAX East and South. The inaugural PAX West, the event now in its 12th year, felt somewhat smaller and more intimate than previous PAX events in the Seattle area. The absence of many large publishers, like E3 before it, may have been one of the reasons, but it felt smaller than even this year’s PAX East. 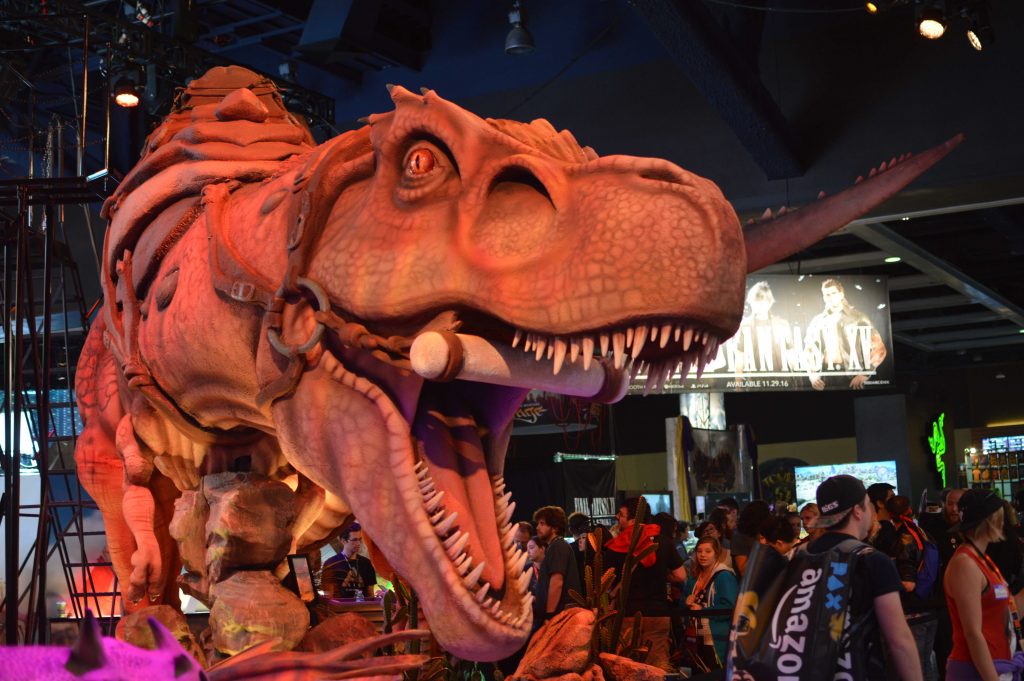 This “feeling,” outside of the absence of several large publishers, may have been in part due to the reduction in games shown. Many of the larger publishers, Sony and Microsoft included, had a small collection of games on display, while Activision Blizzard were showing off the new content for Bungie’s Destiny and the latest expansion for World of Warcraft in Legion. No signs of other heavy hitters from the huge publisher, which is surprising, considering objective-based multiplayer shooter Overwatch has been a runaway hit for them this year.

The indie scene of PAX West was a definite highlight, with a cramped-but-attractive Indie Megabooth, the Indie Minibooth just on its outskirts, and an incredibly teeming sixth floor that housed so many more indie games and the massive Adult Swim Games booth that conquered an entire hallway. Adult Swim Games was definitely a “winner” at the event, as they had about a dozen games to show, all of admirable quality, and many of which had yet to be released. 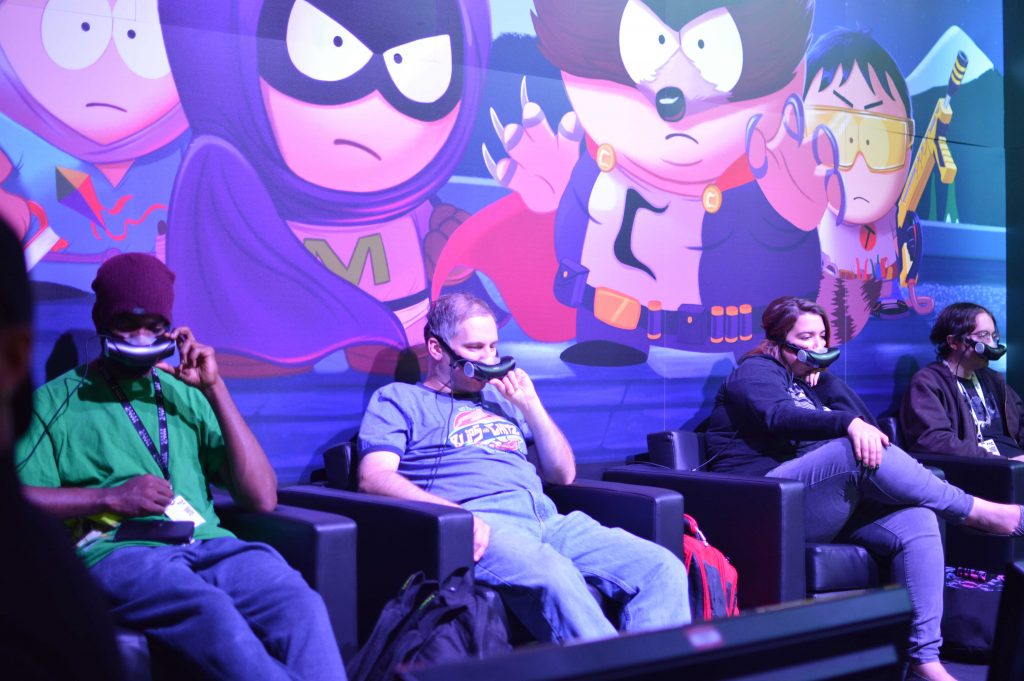 There was a surprising amount of focus on mobile games this year. Many developers and publishers had iPads and various phones set out for players to try their hand at. Seemingly more than previous years, but it’s always hard to gauge whenever there is just so much happening on the floor, especially across four very busy days!

As we all know, however, PAX events are for the fans and when things are for the fans, there will undoubtedly be cosplay! Overwatch cosplay was in full swing as the multiplayer shooter charmed us with its colorful cast of characters, ranging from a 19-year-old pro gamer-turned-mobile-suit-pilot to a David Hasselhoff-loving grandpa in a giant suit of armor who wields a massive, rocket-powered hammer. There is no character too strange for Overwatch and no cosplayer too afraid of taking on the task of replicating the incredible detail of the game in the real world. 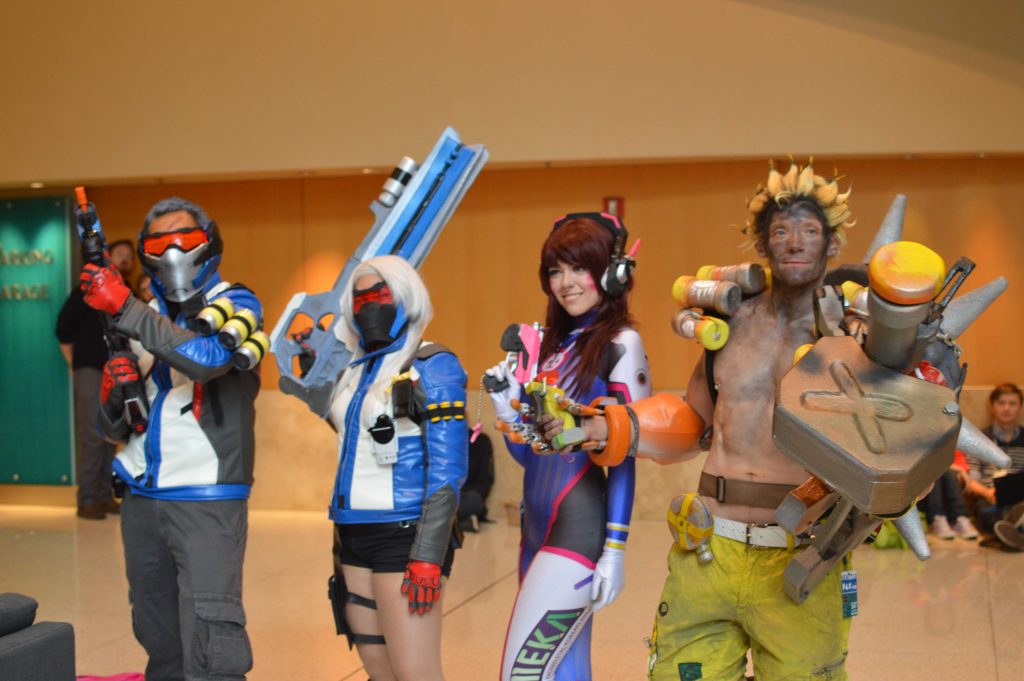 Though this event was a little more subdued than previous Seattle-based PAX events, the intimate nature of this year’s first PAX West allowed for fulfilling conversations between friends and for new connections to be made between strangers. After all, it is the connections that tie us together that matter most, and what better way to become friends than by the artistic nature of gaming itself?