The beautifully unsettling surreal adventure game, Karma. Incarnation 1 – developed by AuraLab and Other Kind Games – is now available on Android as a “PC-perfect” port!

(Karma. Incarnation 1 is already available on the Windows Store, Mac App Store, and Steam – and it will soon be released on iOS as well!)

Your beloved has been abducted by evil spirits, and the only way to save her is by reincarnating as a powerful dragon. But something goes wrong, and you find yourself reborn as a worm named Pip who must solve mind-bending puzzles across a psychedelic world to learn the laws of Karma. By gaining wisdom, Pip’s choices can affect the game’s outcome.

Interact with the environment to solve puzzles, and meet strange, astonishing creatures who can communicate through thought forms. If you give them what they need, you’ll be rewarded with safe passage – but if you fail to help them, you’ll be stuck! Every interaction is meticulously animated frame by frame, delivering an unforgettable visual and auditory experience.

Touch the screen to trigger events that draw the attention of various creatures; this sets off a chain reaction that will (hopefully) end in your favor. Need help? Use “astral sight” to peek into the spirit realm, gain knowledge of the world around you, and perhaps even reveal an important hint. But be careful when making moral choices: If you kill a creature to quickly solve a puzzle, you’ll weigh down your soul with evil Karma. A more peaceful resolution might wash your sins in good Karma instead. Every decision has consequences.

Karma. Incarnation 1 was recently recognized as one of the very best Unity games on the Windows Store – placing 2nd in the Microsoft Challenge! 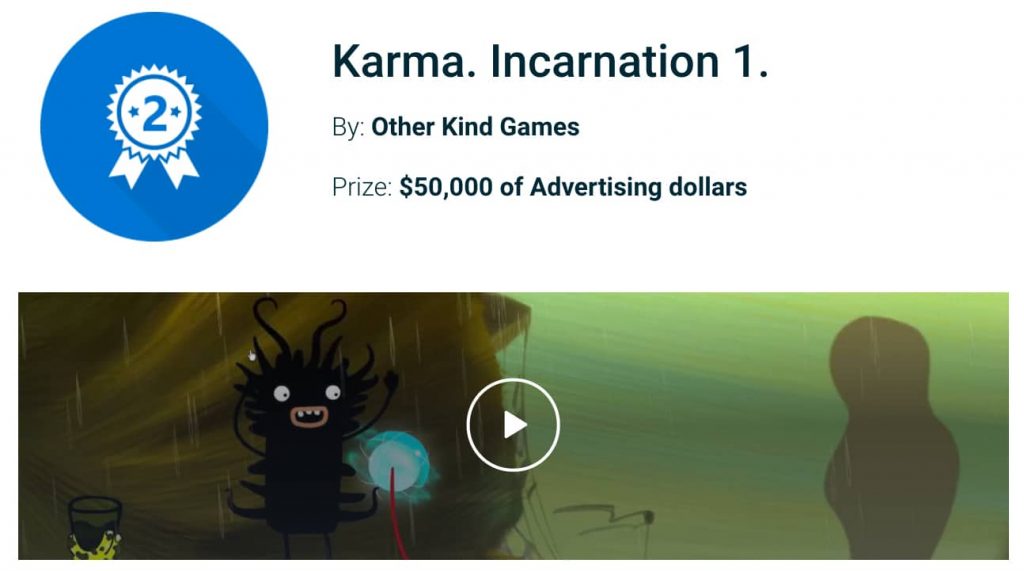 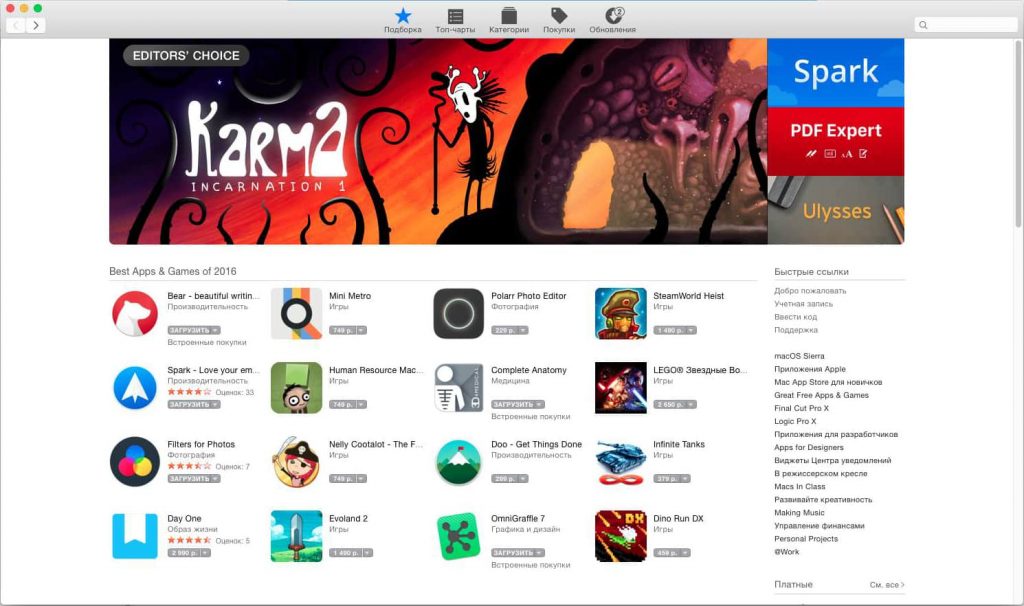 Available on Android, Windows, and Mac, Karma. Incarnation 1 has been featured in a number of outlets – including Siliconera, Android Police, Android Authority, TouchArcade, Loud Games, and Pocket Gamer.