GearStorm: Survival of the Fittest

The game gives players the tools to build and fortify FOBs (Forward Operating Bases) against enemy incursions, mine the soil for valuable resources, and leverage advanced weapon systems (including vehicles) to neutralize everyone and everything that threatens the future of humanity. 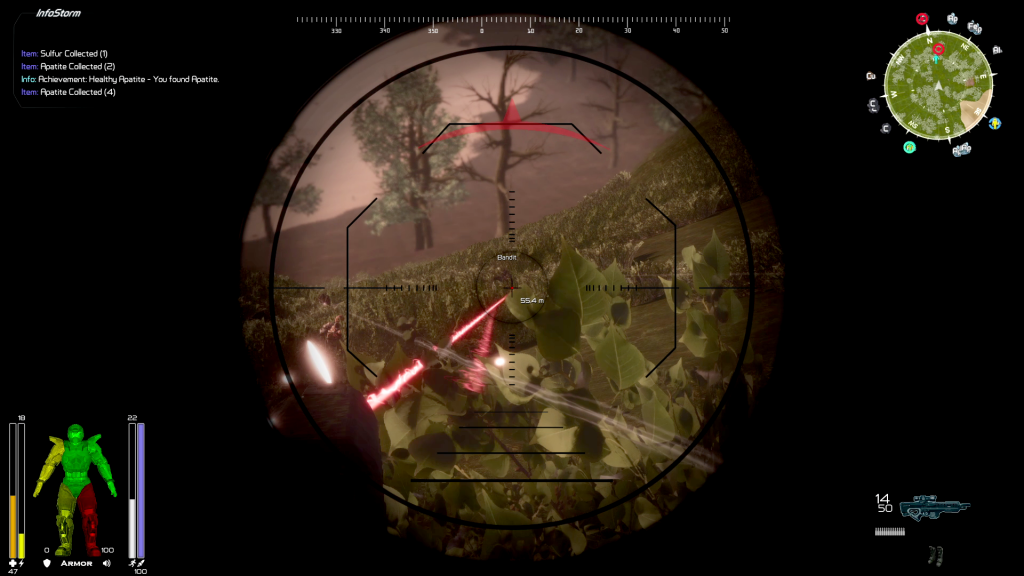 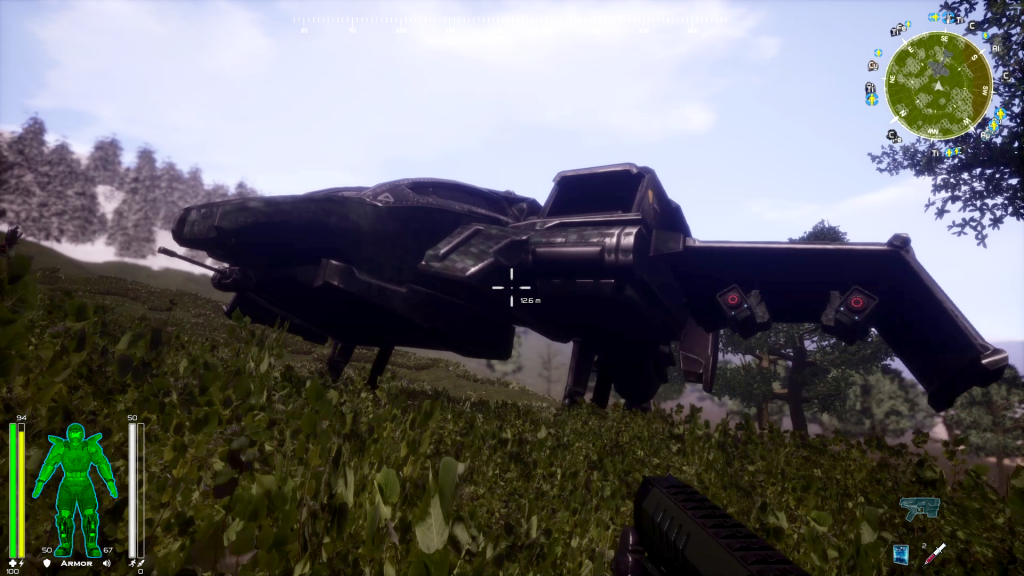 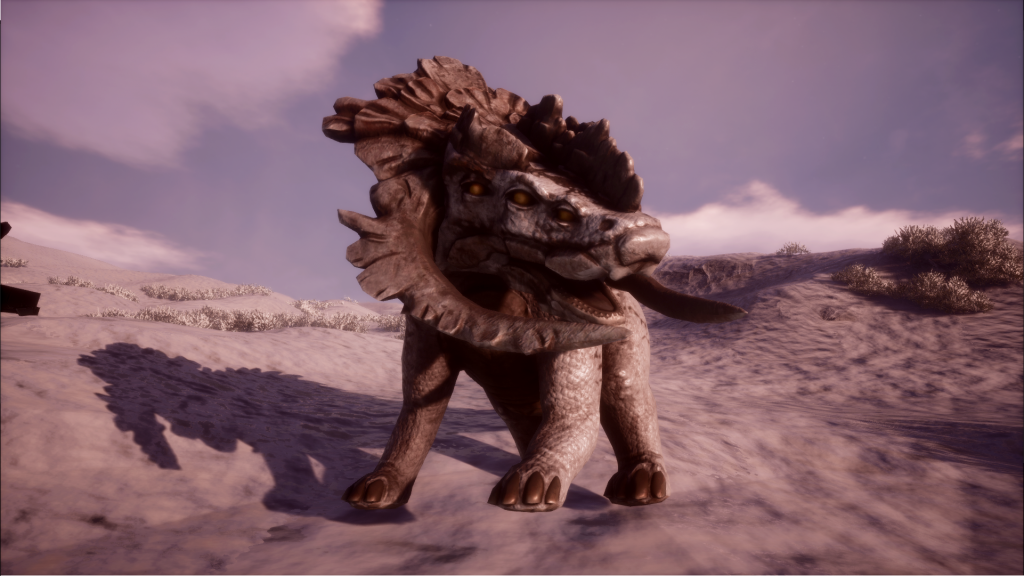 Skilled Exomarines can team up with other players and take on the multiplayer campaign or create their own quests (writing dialogue, defining objectives, and placing mission markers) with the built-in “Gamemaster” mode and in-game quest creation system. Server admins can spawn anything, teleport anyone (including themselves), build without limits, fly – and alter any stat of any weapon or vehicle in real time. In an industry first, players can create their very own campaigns on a fully customizable server for epic multiplayer sessions among friends.

Iron City Games co-founders Brian Rivers and Shawn Ellis both have storied careers in technology software development and technology management. Brian is fairly well-known by gamers for the popular Midas Magic mod for The Elder Scrolls V: Skyrim – released under the moniker Xilverbulet.

The World of GearStorm
In the year 2185, the human race is in its death throes. Earth itself is a desolate waste – ravaged by decades of war far more malignant and savage than any before. The final straw comes in the form of the Phage – a virulent genetically-engineered biological weapon that weaponizes the infected into rageful bio-mechanical horrors. The unstoppable Phage spreads like wildfire through man and beast alike. With no way to undo what was done, the remnants of humankind retreat into bunkers, walled cities, and fortresses. Every single human falls victim to the Phage.

Earth was all but lost until a glimmer of hope appeared. NASA’s space telescope TESS (Transiting Exoplanet Survey Satellite) had been in operation for nearly a century and discovered an extremely unlikely habitable extraterrestrial world. These probes reported amazing findings dozens of light-years away on Apollyon – a small Earth-like planet with isolated continents in a large ocean. These islands showed signs of ecosystems, flora, and fauna.

The mad rush to escape this hellish Earth led to tragic mishaps and loss. Previous attempts to send manned generation ships to Apollyon failed – whether due to infighting or mechanical failure. In a final act of desperation, small unmanned probes fitted with advanced bio-printers were launched to seed Apollyon to save the species. These probes were encoded with the DNA and mental recordings of Earth’s finest and cast off toward the planet.

You’re one of these ghosts – a fabricant sent to an alien world to renew humanity.

GearStorm is available on Steam Early Access (Windows) and has been featured in a number of outlets – including IGN, Steemit, GamesRadar, Flickering Myth, The Geekiary, and GAMING TREND.