4A Games, the studio behind the award-winning Metro series, and Del Rey Books, an imprint of Random House (and one of the world’s foremost publishers of science fiction, fantasy, and speculative fiction) have announced a collaborative partnership behind the storyline for 4A Games’ upcoming first-person shooter for Oculus™ Touch, ARKTIKA.1 – featuring an official eBook novella authored by renowned author Christie Golden. 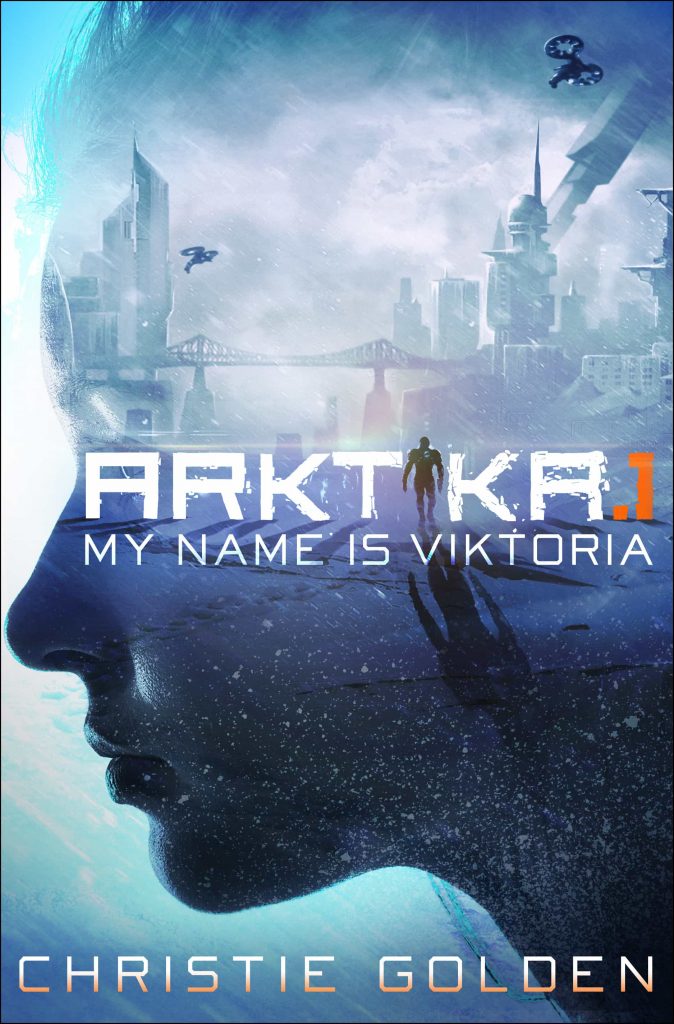 The companion eBook, ARKTIKA.1: My Name is Viktoria, and many of the narrative elements behind ARKTIKA.1 were penned by New York Times bestselling author Christie Golden – known for several Star Trek, Star Wars, StarCraft, and World of Warcraft novels – along with accompanying editorial oversight from both 4A Games and Del Rey Books.

4A Games is known for its love of story-driven shooters, complex characters, and atmospheric visuals. This cooperation with Del Rey Books is a natural progression for a studio used to more reflective, literary experiences that stay with players for years on end.

ARKTIKA.1 has been featured in a number of outlets – including Polygon, Game Informer, The Verge, UploadVR, Bleeding Cool, and Tom’s Hardware.

Read more about ARKTIKA.1 and 4A Games here.