World of Tanks Blitz, the hit team-based MMO from online game developer and publisher Wargaming, will return to Amazon’s Mobile Masters June 23-24 as one of four featured titles for the second year in a row. For 2018, the Mobile Masters Invitational has moved from Las Vegas to Seattle and will be broadcast from a new state-of-the-art streaming studio. Here are just a few highlights from Mobile Masters Las Vegas (2017): 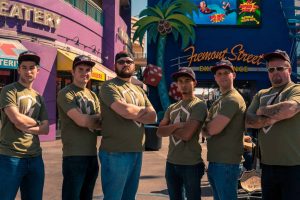 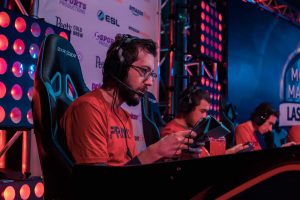 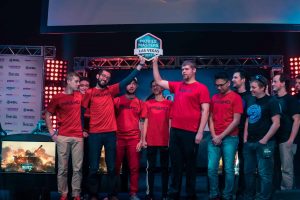 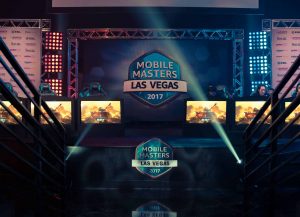 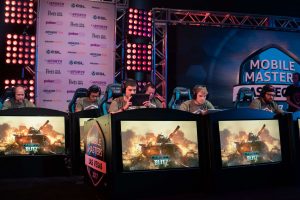 The Blitz crew isn’t sitting still, either – giving a warm Seattle welcome to a total of four teams: two from North America, one from Europe, and one from CIS!

Climbing the Ranks
To define which squads are heading to Seattle, Wargaming whittled down exceptional in-game competition from around the world during the spring season: February 28-April 25.

The following teams will take the stage at Amazon’s Mobile Masters 2018:

These elite tacticians will be putting everything on the line to return home with the title of Champion – and a sizeable chunk of the $20,000 prize pool – in another legendary display of skill.

With more than 90 million downloads, 250+ armored vehicles and a tactical approach to combat, World of Tanks Blitz allows both mobile and PC gamers to share the battlefield in friendly-yet-deadly tank battles featuring both authentic and alternative historical settings.

Available on the App Store, Google Play, Steam and the Windows Store, World of Tanks Blitz has been featured in a number of outlets – including Heavy, DualShockers, TouchArcade, Android Headlines, VentureBeat, and Daily Mail.