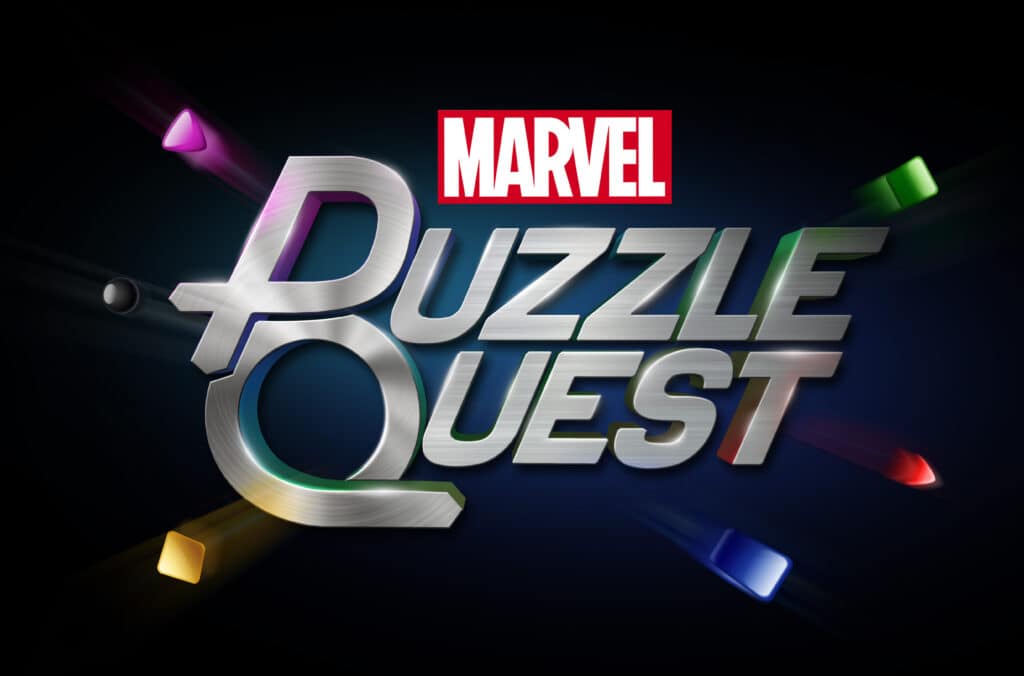 “Every day is a new adventure.” – Stan Lee

Starting in April, we’ve been collaborating with publisher D3 Go! for several MARVEL Puzzle Quest (MPQ) viral marketing campaigns. Since 2013, MPQ has captured the hearts of more than 20 million players with its Match-3 twist on Marvel’s Super Heroes and Super Villains. We were thrilled to be a part of this year’s major milestones!

Our activities included handling wide variety of media campaigns, producing creatives (including a Peggy Carter reveal video and series of guides), implementing “The Puzzle Quest” hunt for prizes, and managing three influencer streams. In our DIY Developer section, we’ve also provided some advice for working with influencers—so read on 🙂