Embark on a musical journey of self-discovery in Distortions, an award-winning adventure game from Brazilian developer Among Giants – available now on Steam!

Enter a realm where music, magic, and memories take on a whole new meaning in this stunning exploration of the human spirit.

A Dizzying World of Sound & Fury
After waking up in a strange, puzzling place where memories roam free like ghostly echoes, a young girl must use her musical gifts to find her way home. Beset with psychological pain, she will need to make peace with her past and learn to live in the moment in order to deal with unpleasant physical manifestations of days long gone. Equipped with her journal and violin, and guided by music, the girl must protect herself from the masked creatures that inhabit this land – creatures that may in fact have a deeper connection with her own memories….

In Distortions, you’ll experience a breathtakingly beautiful world filled with caves, mountains, and rivers. Can’t find your way? Shape the terrain around you with music – and hunt for clues to shed light on the next waypoint. With the aid of a strange masked monster, you must uncover new memories and eventually solve the mystery of the journal’s unknown author to overcome your past and open the door to a happier future. 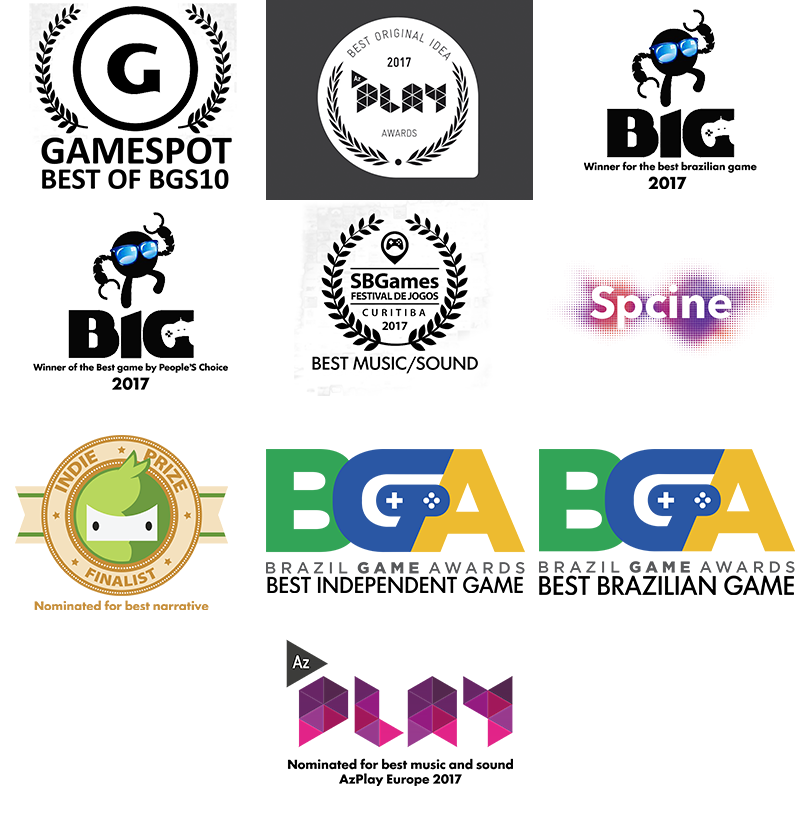 Available on Windows, Distortions has been featured in a number of outlets – including Flickering Myth, LinuxGameConsortium, WorthPlaying, IndianNoob, Gamesauce, and IndieGames.com.

Read more about Distortions and Among Giants here.