Publisher and developer Snail Games is proud to announce that the first DLC for multiplayer VR game ARK Park will be available by the end of June – and it’s free! 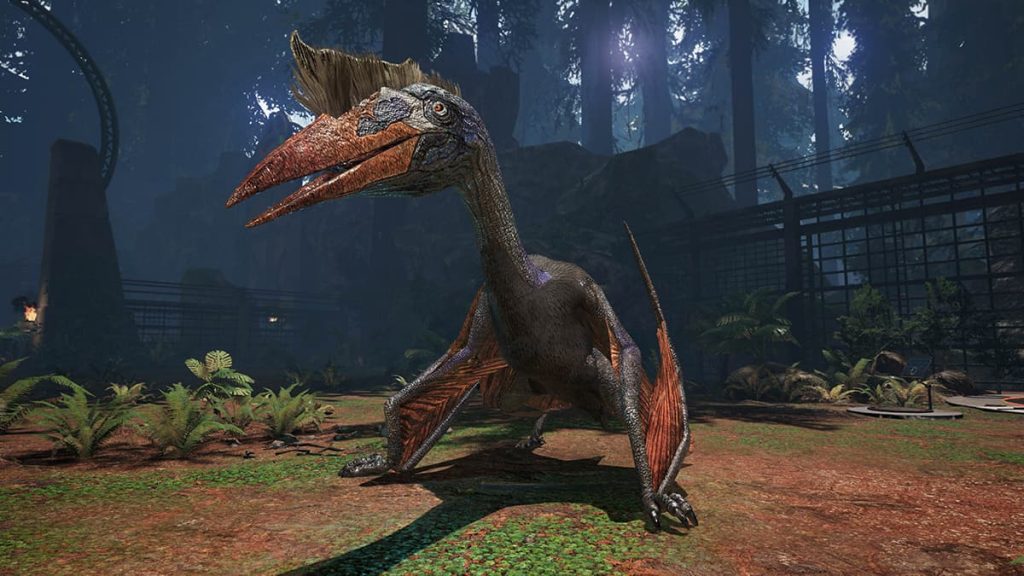 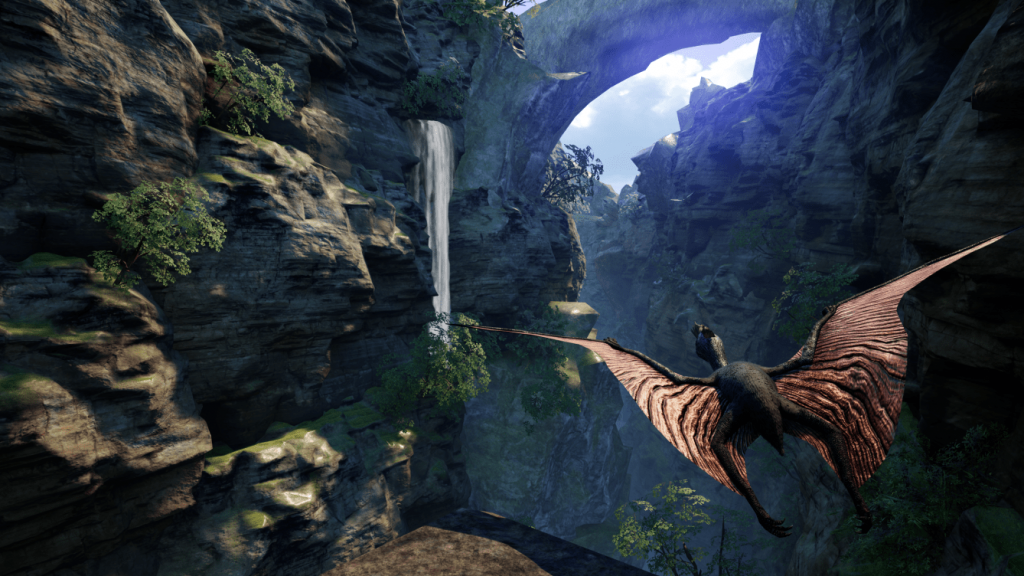 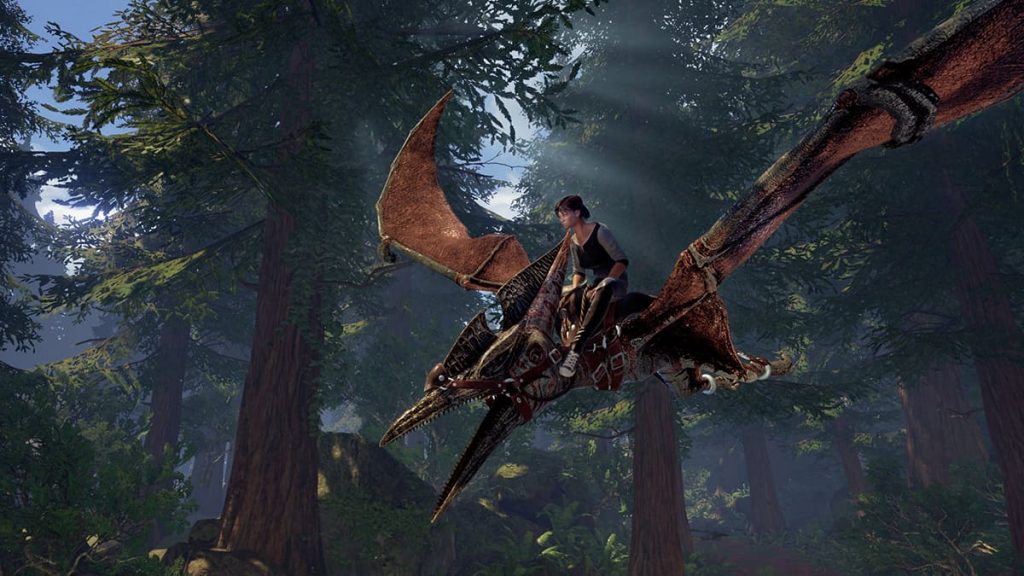 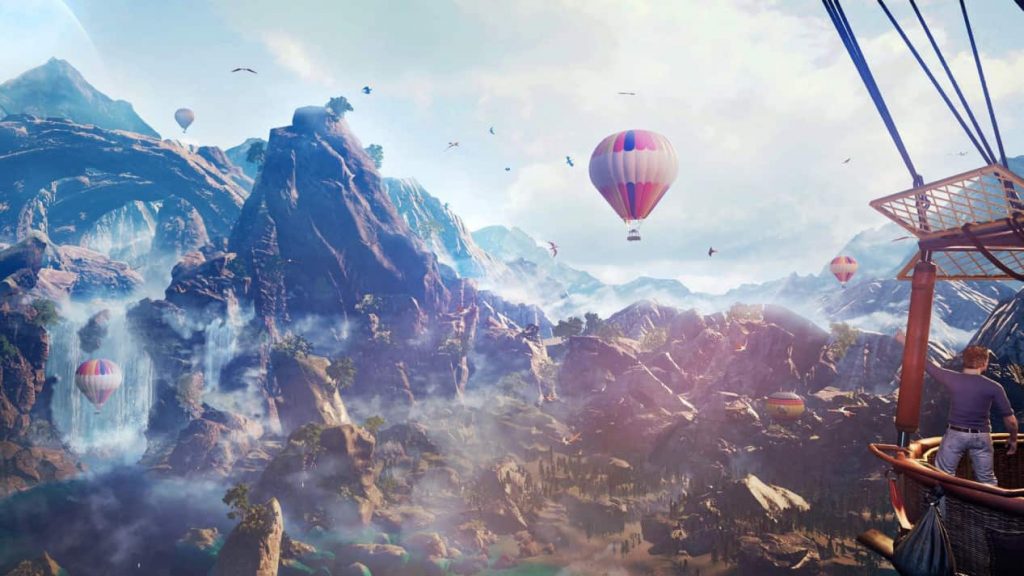 Available on all supported platforms, “Pterosaur Hill” will add tons of new content – starting with the introduction of air combat, new maps for exploration, prehistoric creatures, and more.

The “Pterosaur Hill” DLC is built around the concept of flight. Three new maps are included: Mountain Lake, Crystal Sky Lift, and Aviary. In addition to using land-based vehicles, players will now get to: float in a hot air balloon overseeing Mountain Lake; ride the Crystal Sky lift, where they can soar through the clouds; and gaze upon the majestic nest of Quetzalcoatlus – the largest prehistoric flying creature – in the Aviary.

As players progress through the DLC, they’ll meet more than 10 different new species – including the hawk-like Meganeura and the several-meters-long Arthropleaura millipedes. On the dinosaur front, “Pterosaur Hill” will feature the Diplodocus, Pachyrhinosaurus (a.k.a. “Pachy”), Compsognathus (a.k.a. “Compy”), Therizinosaurus, and Gallimimus. – among others. Players interested in learning about ancient creatures can pick up their gene-scanning gun once again and add to their collection!

Air Superiority
Air battles are a key component of “Pterosaur Hill.” Players will be able to hop on a Pterosaur to show off their excellent air combat skills – then traverse the treacherous Death Canyon to find the nest of a fire-breathing dragon. “Pterosaur Hill” also features new weapons and items to spice up combat. For instance, players will be able to equip a Tachi sword to slash away at overly aggressive dinos (the precursor to the katana) and a powerful shotgun perfect for dispatching large numbers of enemies.