Wolf & Pigs: Out for Vengeance

Title: Wolf & Pigs: Out for Vengeance

​Once upon a time, the notorious Pig Brothers gang invaded the New World, blasting and disfiguring nature to build their secret base.

Portrayed as evil by the media – who have been bought and paid by the Pig Brothers – the Wolf is the last defense between Nature and the brothers’ greed.

With no one to stop them, the Pig Brothers are laying waste to everything in their path, raking in the cash. Everyone thinks that Wolf is dead, but there’s a sliver of hope. It turns out that Wolf has upgraded his body with high-end prosthetic arms loaded with all sorts of weaponry, including shotguns and bombs!

Nature has its defender at last. Will the Pig Brothers pay the ultimate price? 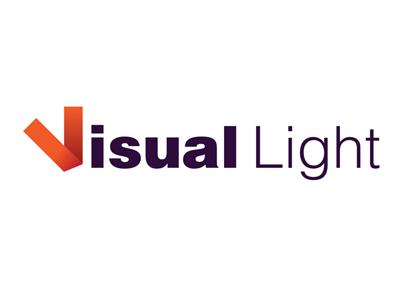 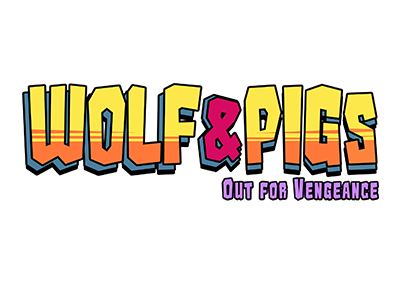 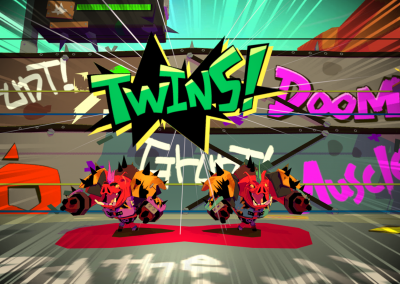 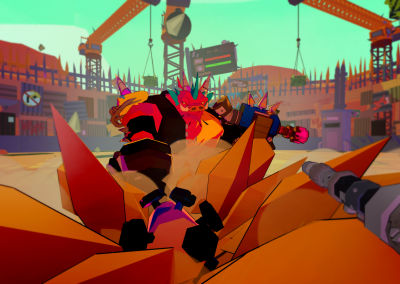 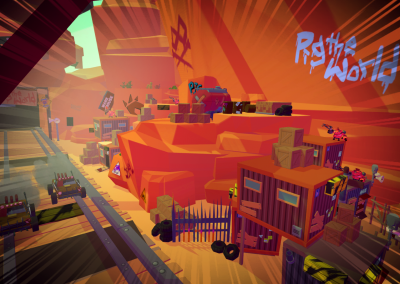 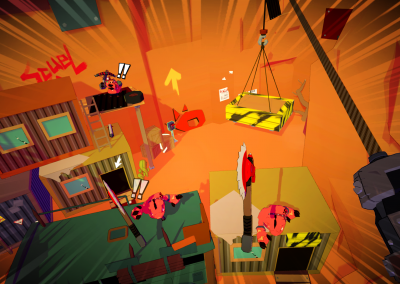 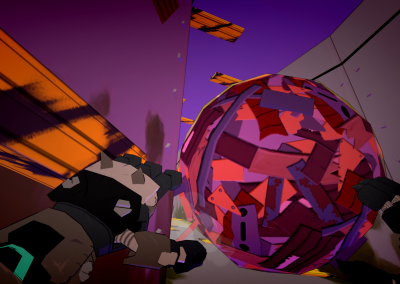 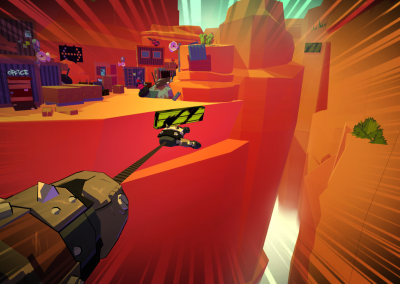 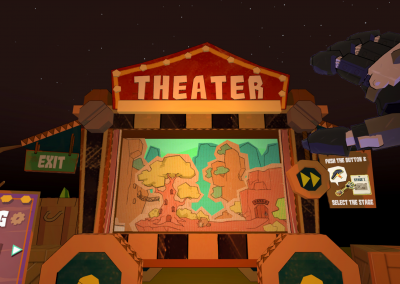 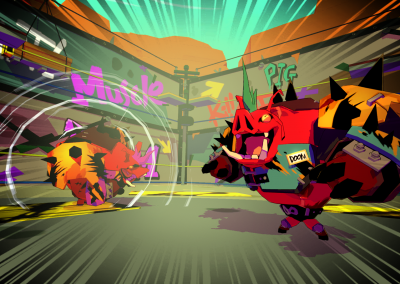 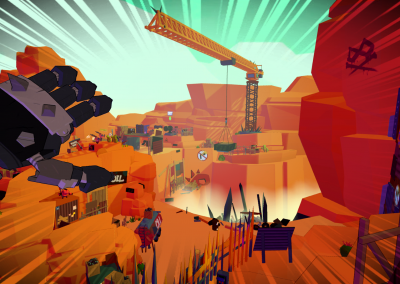 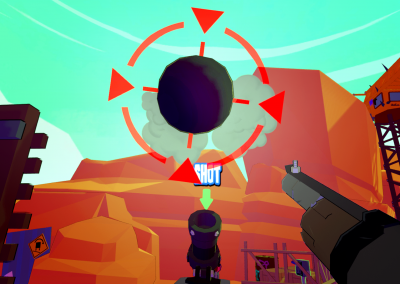 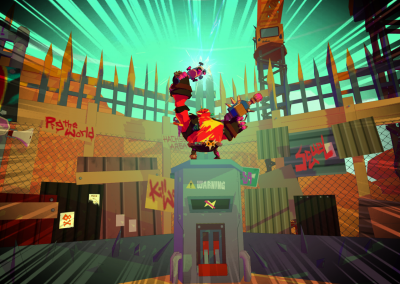 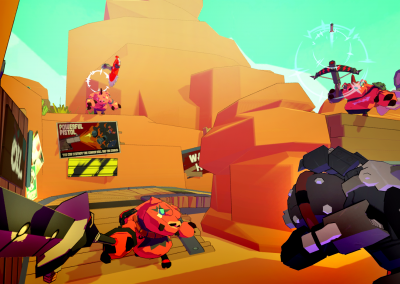