Review requests can be sent to novyunlimited@gmail.com.

Reportedly, the original tangrams first appeared at the dawn of the 19th century in China. These addictive puzzles had players combining triangular pieces (called tans) to form a simple image. All pieces needed to be used and could not overlap. The sheer elegance of this format made tangrams a worldwide sensation even then.

Tangrams have come a long way since their global debut, with modern variations introduced beyond the original set of 7 puzzles. Tangram Collection furthers that reinvention – offering a welcome variety to players looking for the next step in tangram evolution. 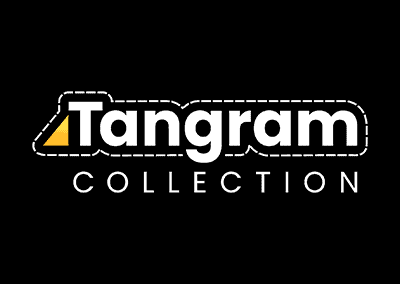 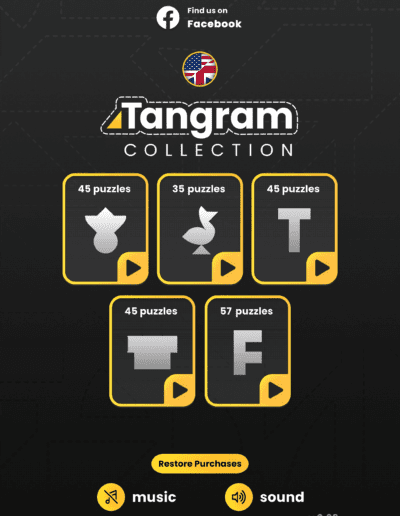 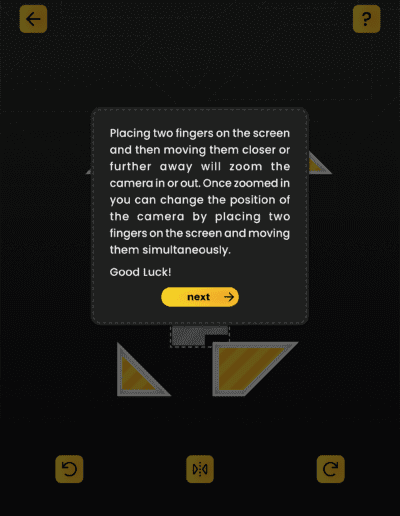 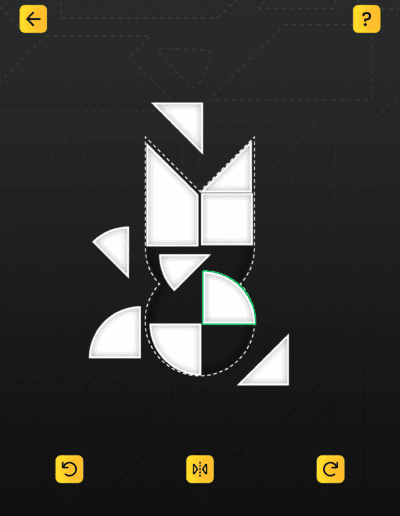 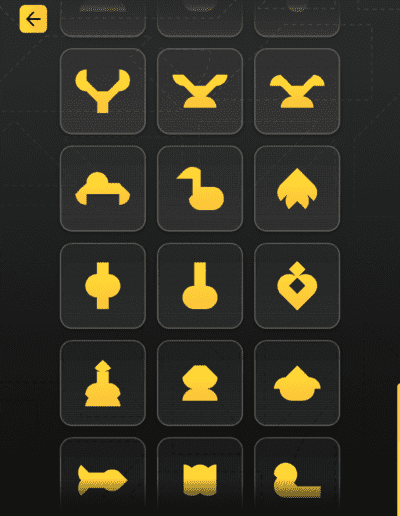 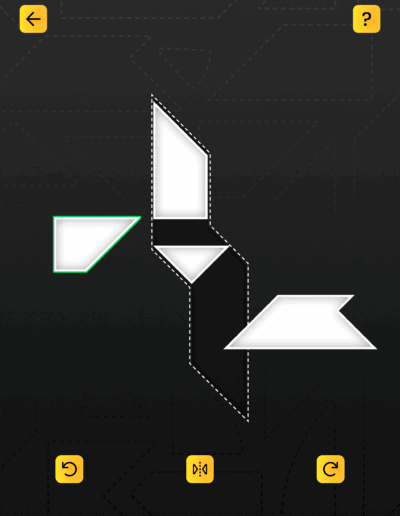 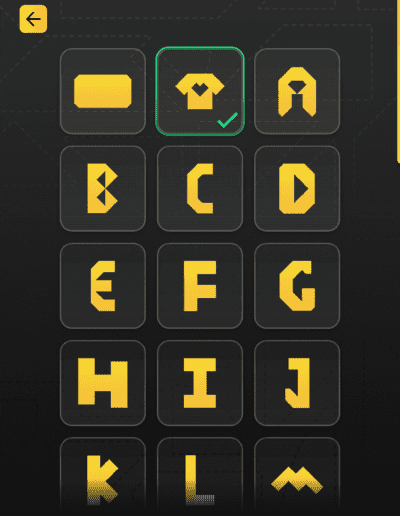 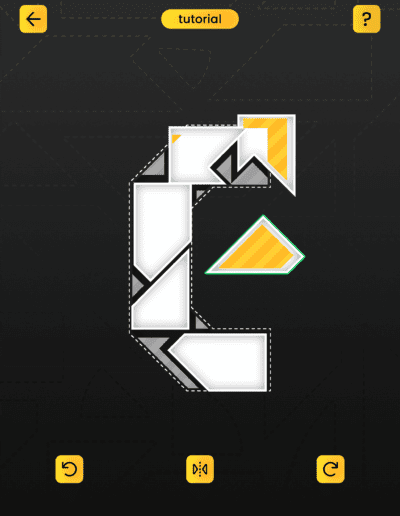 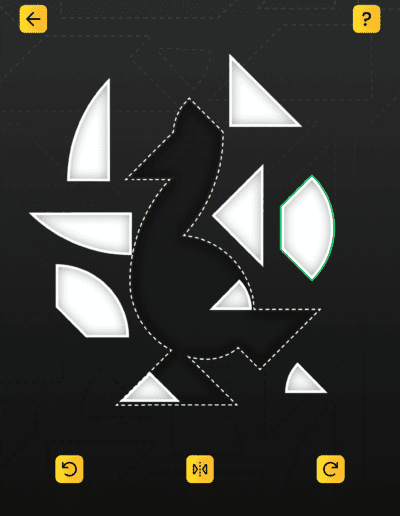 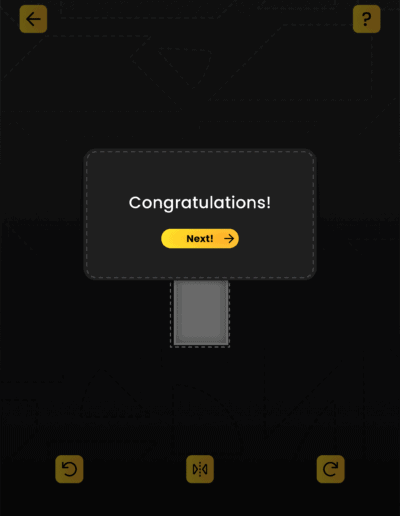