“There’s a ton of fun here for any fan of the genre.”
– Matthew Sholtz (Android Police)

“Paying homage to mecha anime from the ’80s and ’90s, Star Titan is a fun new shooter.”
– Brent Dirks (AppAdvice)

“Star Titan is a side-scrolling shooter like Contra but with a sci-fi twist.”
– Ash Mayhew (Droid Gamers)

In the not-so-distant future, humanity has charted a vast majority of the galaxy with the aid of an alien cooperative called the Muranians. However, a human military organization (the Terran Conglomerate) wants supremacy over the other races – spreading propaganda and attacking Muranian colonies to subjugate their former allies … slaughtering millions in their path. Unable to ignore these atrocities, top human scientists and former military personnel smuggle Muranian refugees to a distant planet where they use their skills to build giant machines that will combat the injustice and reclaim the galaxy in the name of peace. These machines are the Titans …

In your quest for Galactic unity and freedom, you’ll earn credits in order to customize your Titans with improved health and damage stats – as well as unlocking various alternate skins for each individual Titan type. 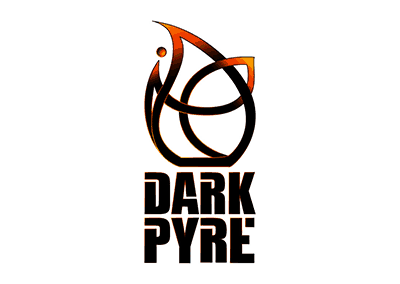 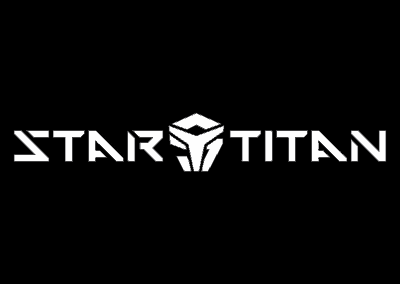 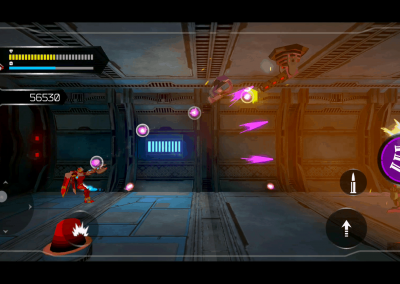 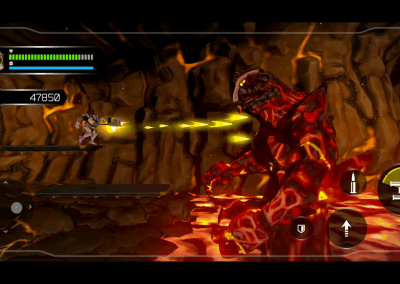 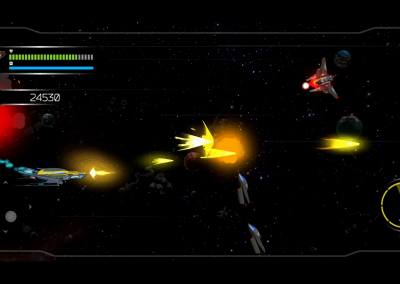 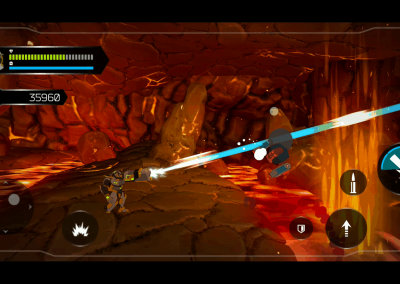 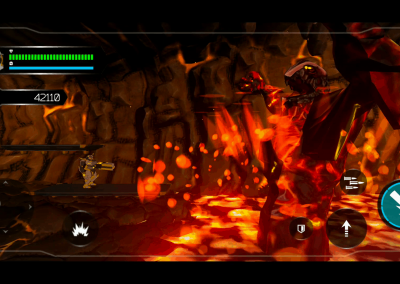 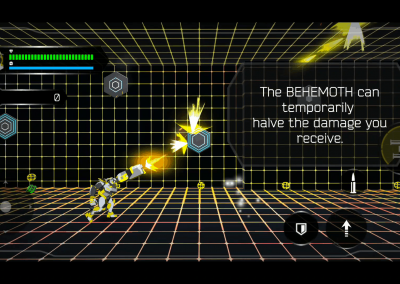 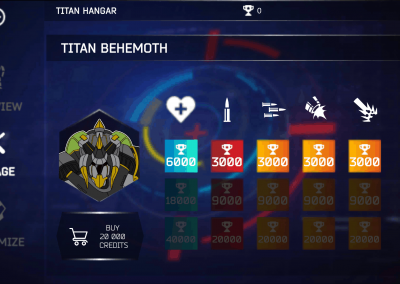 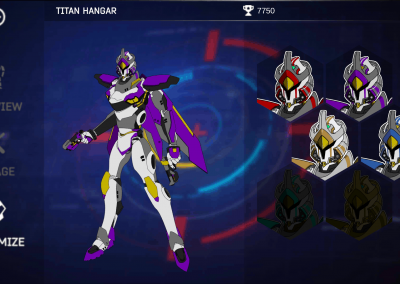 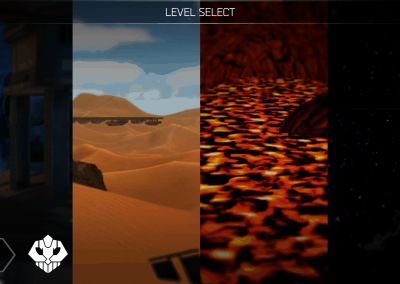 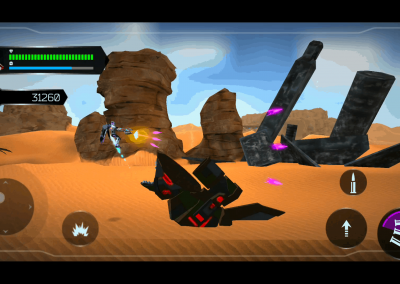