Mongoose allows the contents of Solitaire Bliss to be published through video broadcasting services of any commercial or non-commercial purpose. Monetization of videos created containing assets from Solitaire Bliss and explicitly allowed by Mongoose .

Take a break and enjoy Solitaire Bliss Collection – the ultimate Solitaire collection with over 100 variants in one bundle, including all-time classics like Klondike, Spider Solitaire, Freecell, Tripeaks and Pyramid Solitaire.

Games are divided into 7 Solitaire groups: 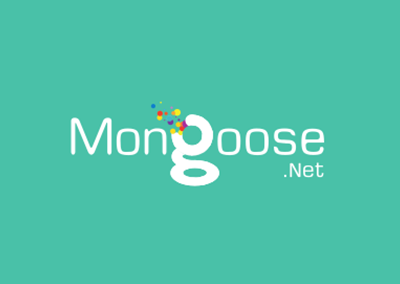 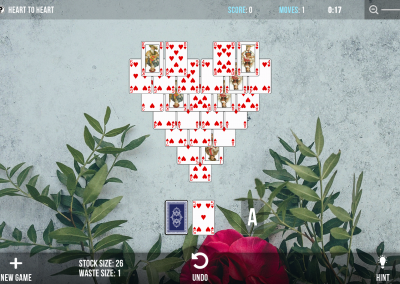 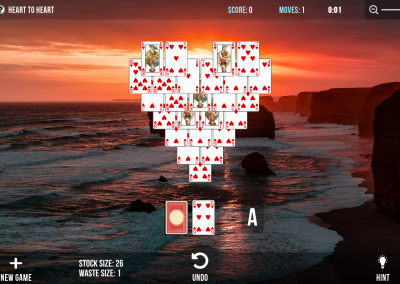 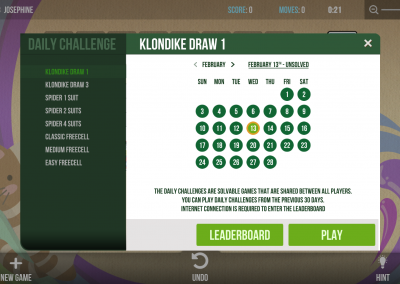 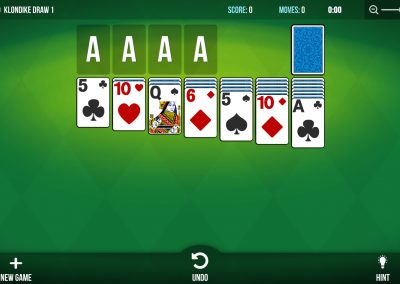 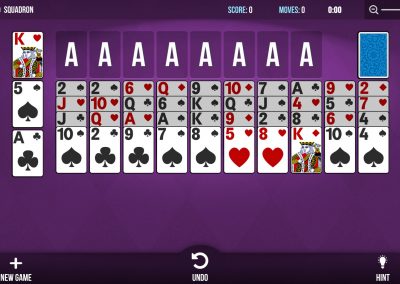 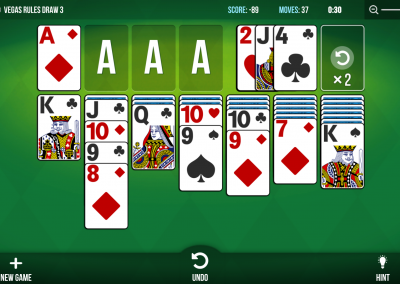 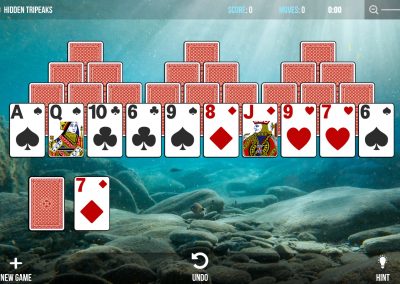 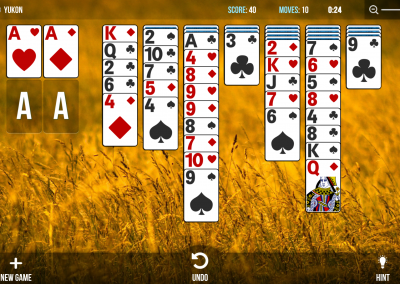 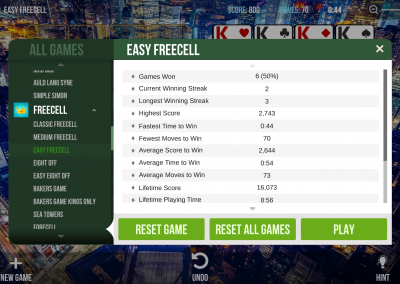 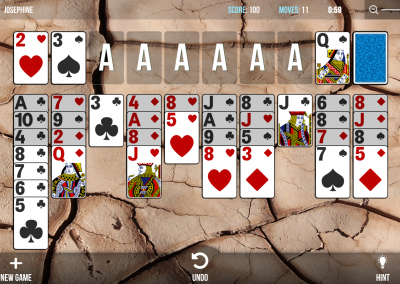