“The actual gameplay is still grid-based like X-COM, but has much higher graphics fidelity, and a much stronger focus on utilizing the environment to your advantage.”
– Billy D (One Angry Gamer)

“They are not afraid to put pressure on themselves by invoking comparisons to the beloved X-COM series.”
– Blue’s News

GDT allows the contents of RAM Pressure to be published through video broadcasting services of any commercial or non-commercial purpose. Monetization of videos created containing assets from RAM Pressure and explicitly allowed by GDT.

In the near future, Earth is hit by an unusual meteorite swarm: the remains of alien fleets decimated by an ancient galactic war. Afraid of widespread panic, world governments hide the truth from the population by sending elite mercenary squads to crash sites – gaining access to the alien technology before anyone else.

As the leader of one of these paramilitary organizations, you have to successfully scout, secure, and deliver the weapons and intel found in each alien crash site to paying governments. Every mission is covert and failure is not an option!

Engage in fierce competition with other units as well hostile intelligence services. Establish contact with surviving alien beings and uncover the factors that led to the extinction of their civilization. Equip and customize soldiers to make them a well-oiled, effective fighting force … and head into space to shed light on secrets beyond your imagination. 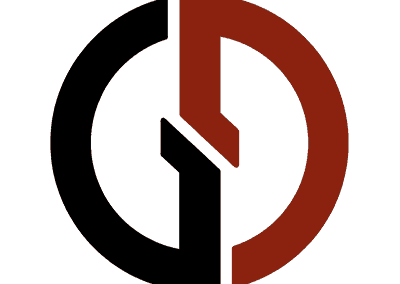 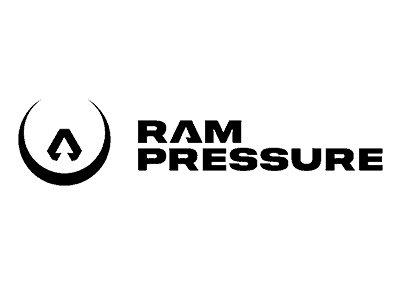 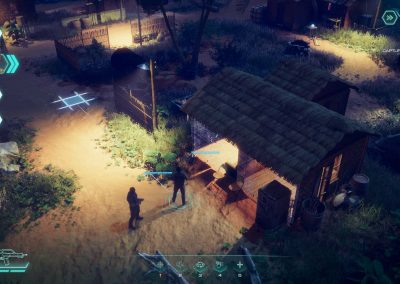 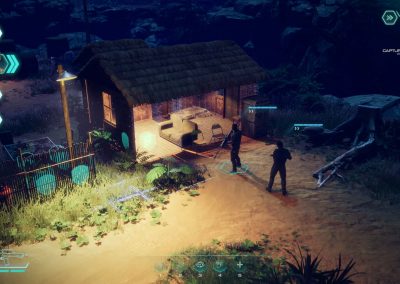 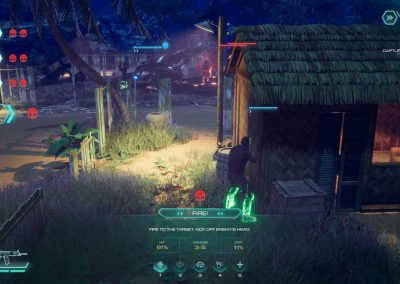 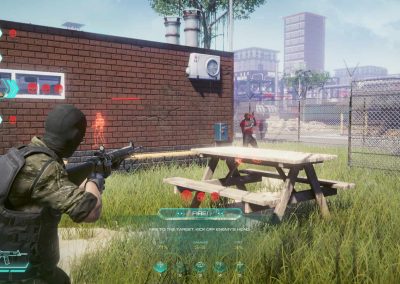 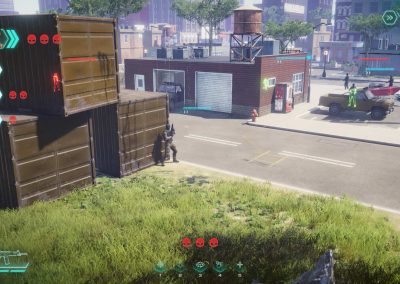 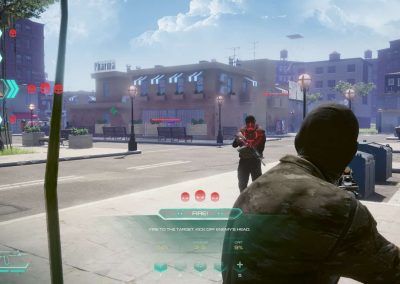 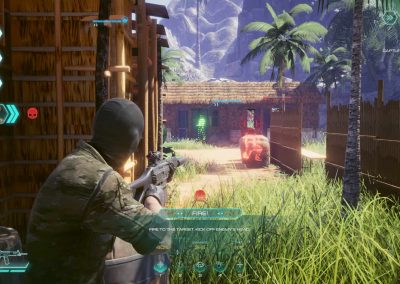 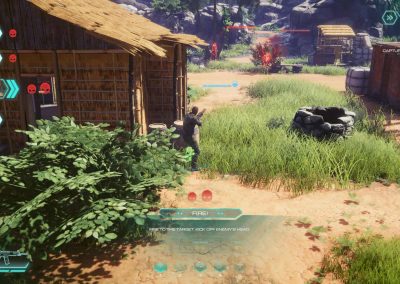 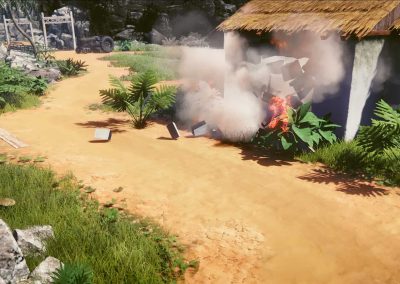 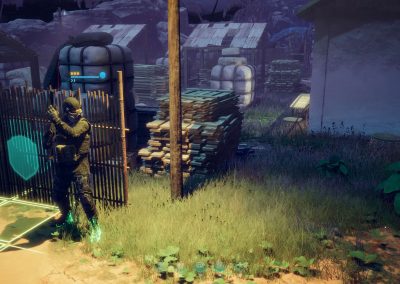