Invasion of the Box People

Title: Invasion of the Box People

“Invasion of the Box People is an extremely simple twin-stick shooter that can be most easily described as satisfying.”
– Daniel Fuller (AndroidHeadlines)

“The blocky looking aliens are just begging to be shot in pieces.”
– Admin (AndroGaming)

It was a time of war. As the First Wave settled, it became apparent that the aliens were after one thing – and one thing only: Bundt Cake. They consider Bundt Cake an affront to their box shaped form, so they scoured the Galaxy looking to eradicate any species with the knowledge to make it. Earth was next in line. We tried diplomacy, but all attempts at peaceful communication failed. We must now defend ourselves and our right to Bundt Cake: Winners get cake. Losers get erased from the face of the planet.

Defend yourself against incoming enemies with box-shaped heads who are hell-bent on invading your home.  Destroy them before they destroy you. Knock them into each other to create a domino effect. When all else fails, you can always get upgrades to increase your lethality! 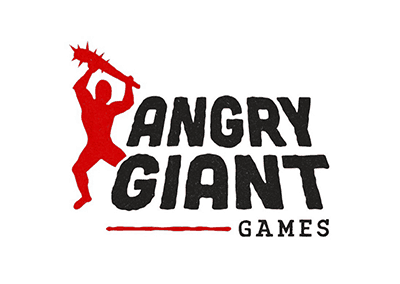 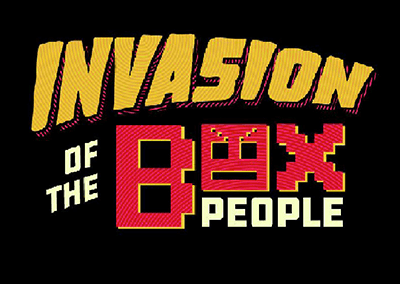 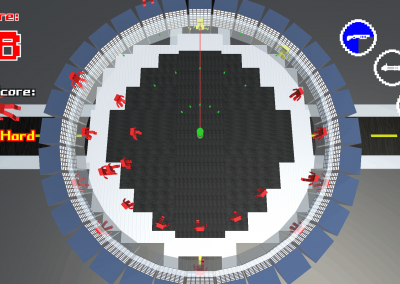 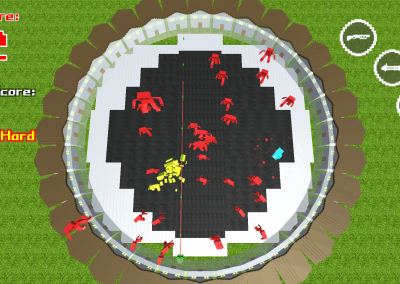 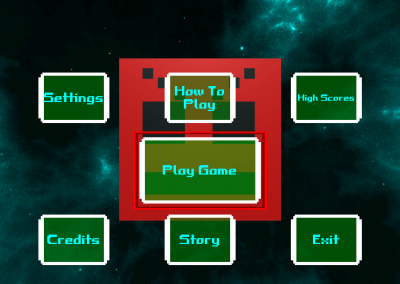 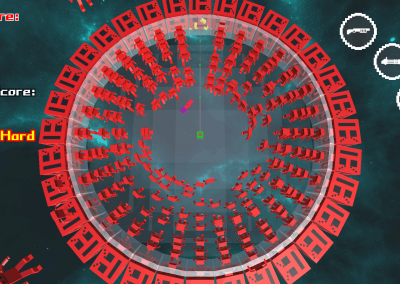 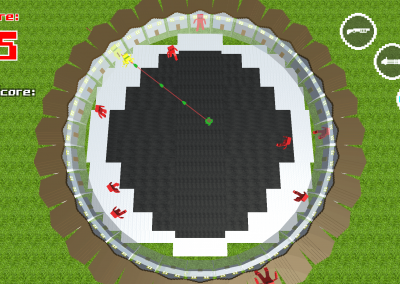 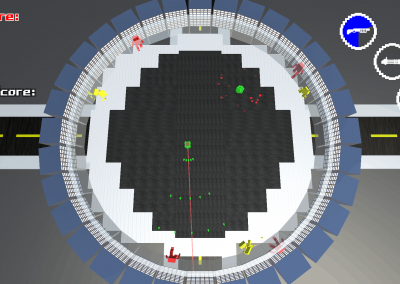 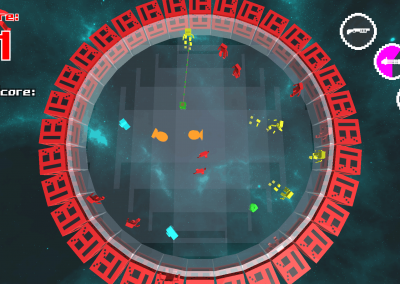 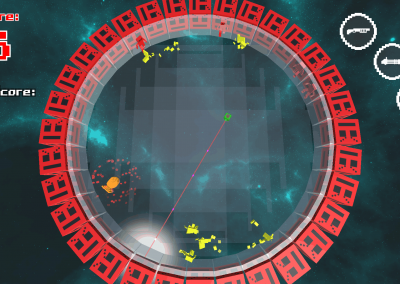