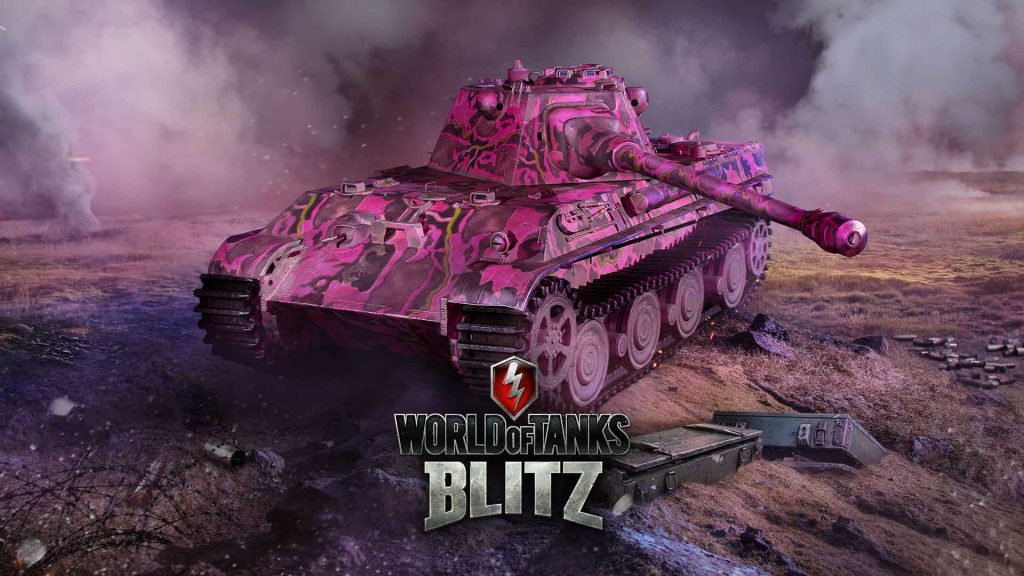 As a response to repeated requests from the game’s player base and developers who envisioned a world where a tank decked with pink camo would forever traumatize unsuspecting opponents, the new skin makes a bold statement and is now an option for all tanks currently in the game. To secure your pink camo, make sure to win a few rounds to accumulate enough credits. But don’t wait: This is a limited time offer – and it’s bound to eventually disappear in a puff of pink smoke 🙂

Available on the App Store, Google Play, Steam and the Windows Store, World of Tanks Blitz has been featured in a number of outlets – including Heavy, DualShockers, TouchArcade, Android Headlines, VentureBeat, and Daily Mail.