Goliath: Punch Monsters in the Face

BadLand Games partnered with Alawar Premium and Octopus Tree to bring Goliath to PlayStation 4 and Xbox One. The sandbox action-adventure game takes players to a world full of fragments from dead civilizations and items from the far future, and it challenges them to defeat monsters using a giant robot called a Goliath.

In Goliath, players can explore a procedurally-generated world containing a variety of environments, from prairies and forests to swamps and frozen tundras. Players can battle monsters and complete quests, as well as collect crafting tools, blueprints, and other materials that they can use to customize their Goliath into the ultimate combat mech. Players can also craft healing items, build defensive fortresses, and more in order to survive.

Along the way, players can interact with the various factions inhabiting the planet. Gamers can align with a faction of their choosing, with their choice determining the unique weapon and robot plans they’ll receive for their Goliath. In addition, once players have formed an alliance, they’ll need to watch out for rival faction members. 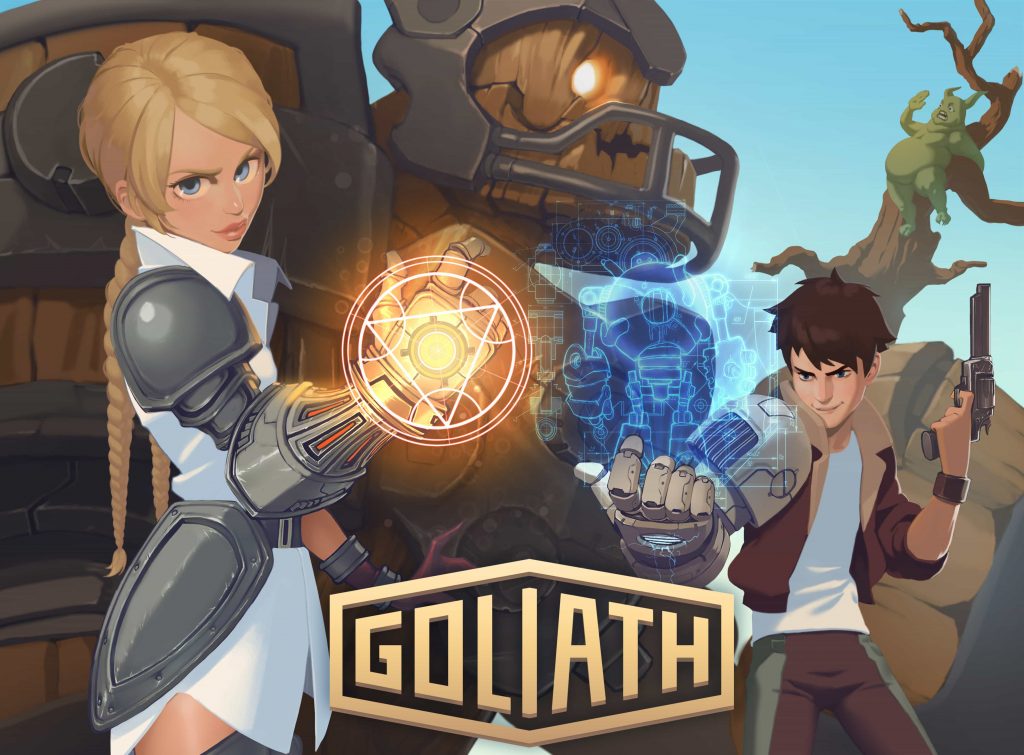 With the help of Novy Unlimited, Goliath has been covered by numerous outlets, such as PlayStation Lifestyle, PixelGamerUK, and The Xbox Hub, among others.

Goliath is expected to launch digitally on PlayStation 4 and Xbox One in Q3 2017.

Click here to learn more about Goliath and other Novy Unlimited clients.