IV Studio executive producer Samuel Cowden has also written a blog post about the game’s journey from prototype to completion on Medium: 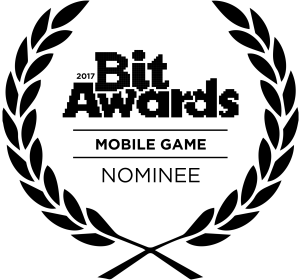 Somewhere, in the Near Future …
It’s 2019. The Tyller Corporation has developed synthetic beings they call “duplicants,” which eventually (and predictably) revolt. Special squads known as “smashers” – which includes you, a smasher named Arlo – are ordered to eliminate all duplicants at all costs….

To succeed in Bouncy Smash, you must come to grips with the perfect bounce: split-second timing and pinpoint-accurate downward movement that crush wave after wave of evil bounce-lings. For best results, augment your attack effectiveness with four powerful smashing abilities … and take them all out in one blow! If you finish a wave, you earn the option to choose a valuable perk – such as a 20% higher bounce bonus. Are you prepared to face a veritable army of fearless duplicants?

Bouncy Smash was recently featured on the App Store in the “New Games We Love” category! 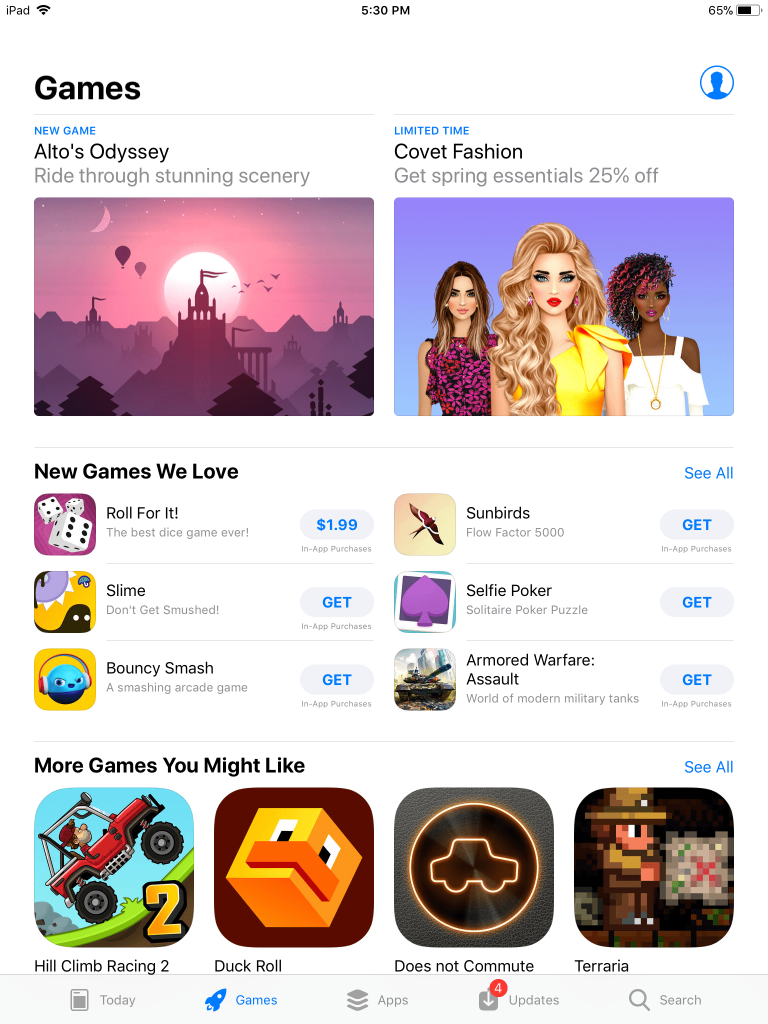 Available exclusively on iOS, Bouncy Smash has been featured in a number of outlets – including Gaming Cypher, Flickering Myth, AiPT!, GamingLyfe.com, and FangirlNation Magazine.